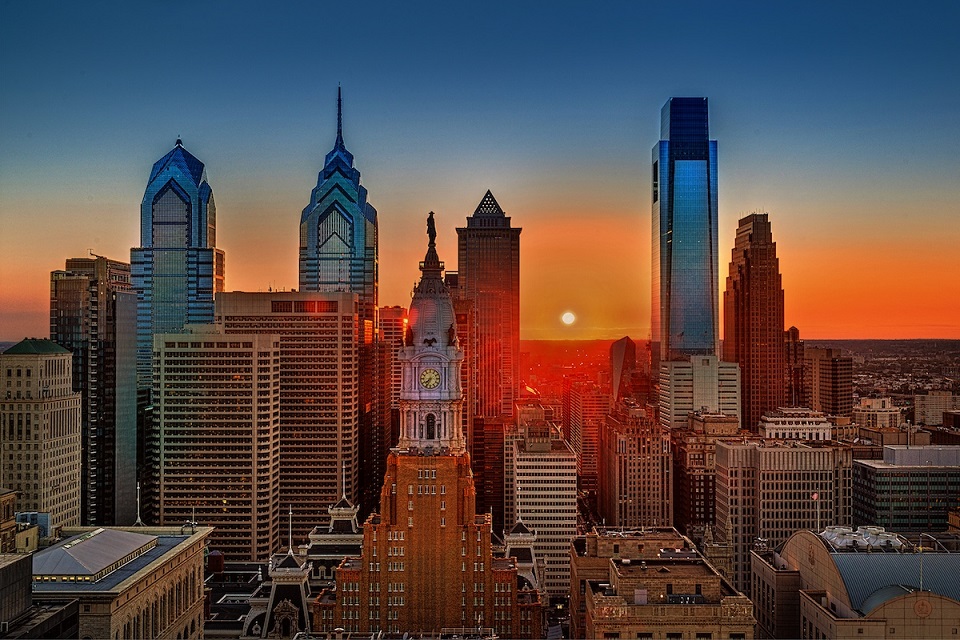 Golf America, a weekly syndicated television show has added WCAP-TV (Philadelphia) and WHNE-TV (Detroit) to its growing list of stations and networks.

The program will air twice a week on Saturday and Sunday at 12:30 pm on both stations.

Golf America is seen in 9 out of the top 10 television markets in the U.S.

About Golf America
Now into its 17th year, Golf America has featured nearly 700 golf courses, making it the only nationally syndicated weekly television show of its kind. This 30-minute program reaches an estimated 85-million households in over 130 markets through some of the best national and regional networks in the country, including FOX Sports, New England Sports Network, Mid Atlantic Sports Network, Midco Sports, Fun Roads TV, Right Now TV and others.