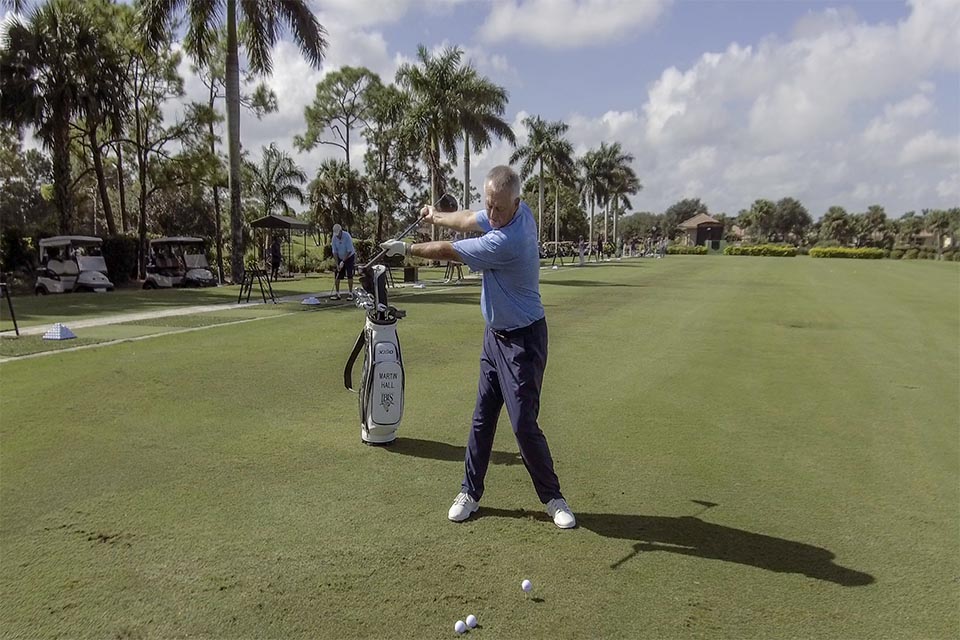 Martin has been the host of the popular weekly instructional show on Golf Channel , School of Golf since 2011.

Hall is the Director of Instruction at The Club at Ibis to provide an excellent golf tip used by the great Tiger Woods on an upcoming episode of Golf America.

Along with Hall’s golf tip the program will also feature the Jack Nicklaus-designed Legend Course, one of three superb golf courses at Ibis.

Hall turned professional in 1975. He has competed on the European Tour as well, and has since turned his career toward teaching the game he loves. Martin currently is the head teaching professional at Ibis.

Martin has received numerous awards for his teachings, including:

He is also a Master Professional of the PGA of Great Britain and Ireland. He has appeared in the Golf Magazine Top 100 since 1994, and in the Golf Digest Top 50 since the list began in 2000. Martin is currently ranked as the number 10 teacher in the country.