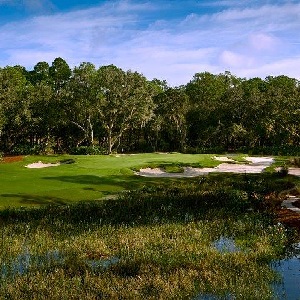 Named “Best New Private Course” by Golf Digest during its opening year in 2006, The Concession was designed in honor of the 1969 Ryder Cup, where Jack Nicklaus conceded a putt to Tony Jacklin. That gesture, known as “the concession,” rendered the two teams in a tie – the first in Ryder Cup history – and became known as one of the greatest acts of sportsmanship ever. Nicklaus and Jacklin teamed to design The Concession, home to some of the best golf in Florida.